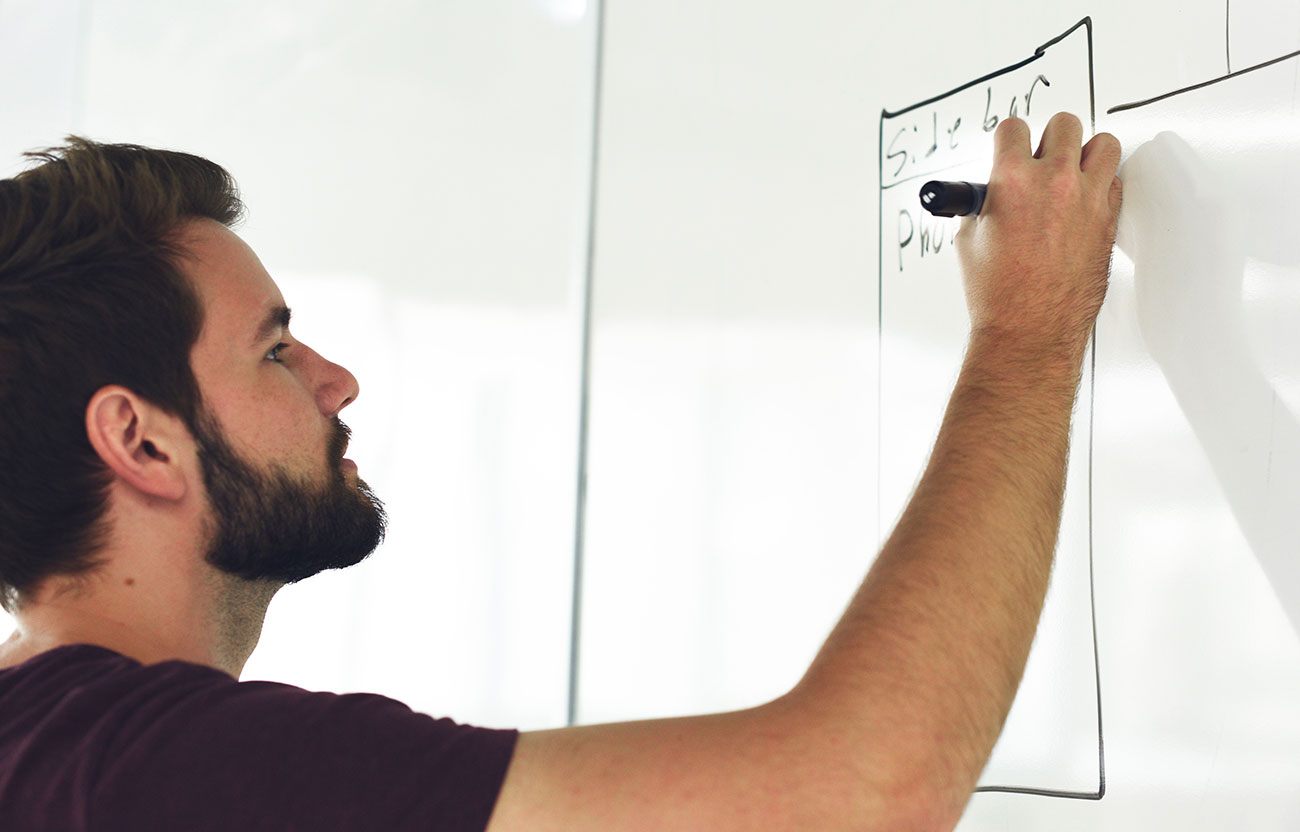 Yes, professional qualifications can take a serious investment of your time and money, but that’s a small price to pay for the rewards you will eventually receive.

To some, progressing in their careers requires more than just experience or a degree and so the progression of studies beyond work training and/or university becomes an inevitable step to move up in the career ladder. To people in careers as diverse as law and accountancy, for instance, the only way up is by undergoing a series of professional qualifications.

Nowadays, however, whether mandatory or not to the profession, many are still signing up for postgraduate qualifications and they are doing so in increasing numbers. This statement could perhaps be better illustrated in a study by MFHEA on the development of further and higher education in Malta from 2000 to 2015. Figures in this study illustrate a steady and continuous growth in the participation of such programmes since 2000 – increasing from 14,168 in 2000 to 51,896 in 2015.

In today’s super competitive employment arena, many are recognising the benefits that can be reaped from upskilling and acquiring industry-specific professional training. By boosting skills and improving prospects, professional qualifications are giving individuals an edge over non-qualification holders and helping them stand out. A formal qualification can be the fine line between moving up to the next rung of the career ladder or remaining static. Read on to learn how.

1. They give you a strong and solid grounding of the industry

Qualifications are industry-specific and so can help you gain job-related skills. They give you a solid grounding in practical skills and the theoretical aspects and principles of the area studied, making you highly valuable to any company.

2. They give you more weight/credibility

The more skills you add to your arsenal the more credibility you are given for what you know, what you can do and how well you do it. Simply put, a reputable qualification helps you gain professional recognition. It reassures employers and potential customers that you are fully qualified to carry out the job and that you will do so in a professional manner.

That extra dose of knowledge can serve as an upgrade to your current role, juice up your earning potential, and make you more attractive to potential employers. It enhances your chances of being recruited, earning a promotion and boosting your salary earnings.

4. They act as a prerequisite

A formal qualification can open doors to professions that would otherwise be unattainable or non-negotiable. For instance, certain jobs in the finance industry require a relevant qualification or degree for an individual to be able to progress to more senior roles.

When you hold a formal qualification, you’re a step closer to holding the key to new and exciting job opportunities. In a fiercely competitive job market, seeking a competitive edge wields great power in the employment arena. If you want to hold the upper hand, you must catch the eye of prospective employers and a formal qualification may very well be the ticket to achieving this. 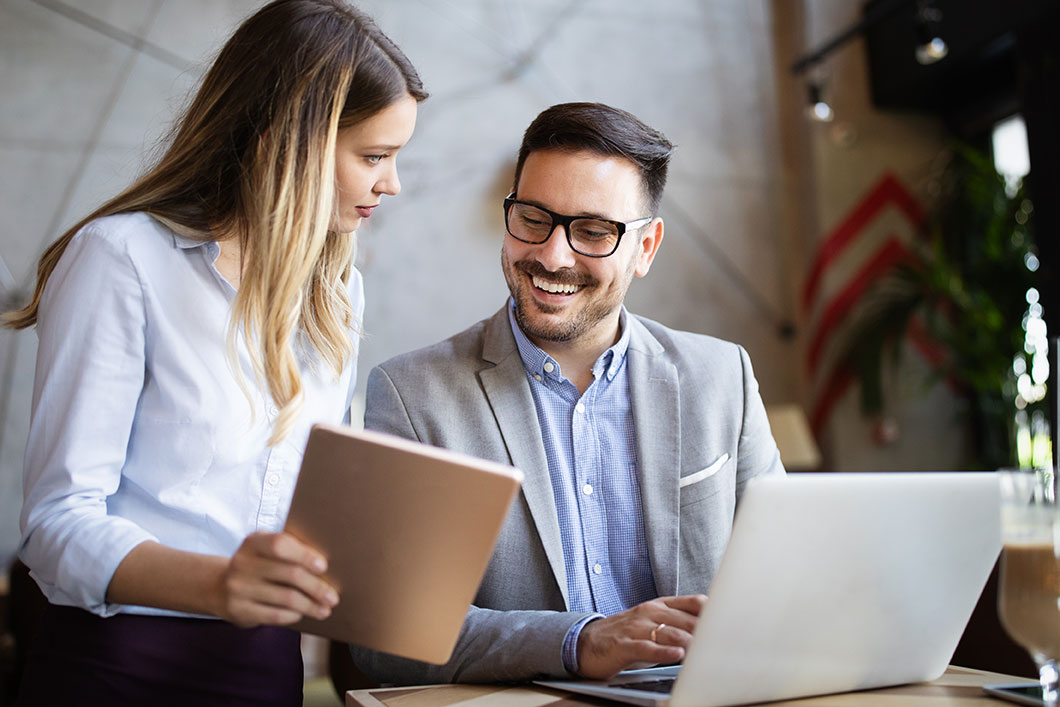 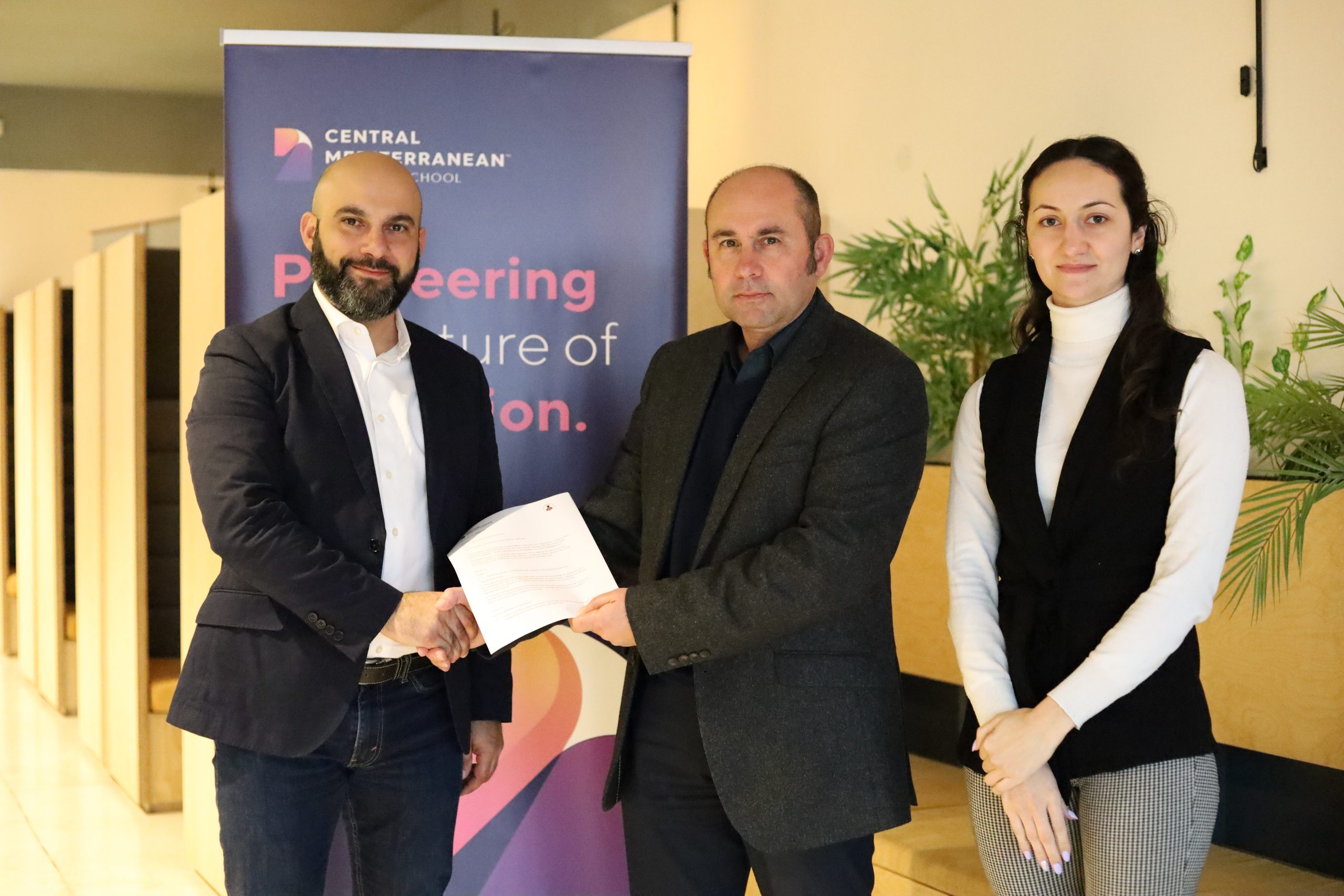 Co-Operation agreement between the MCCM and CMBS 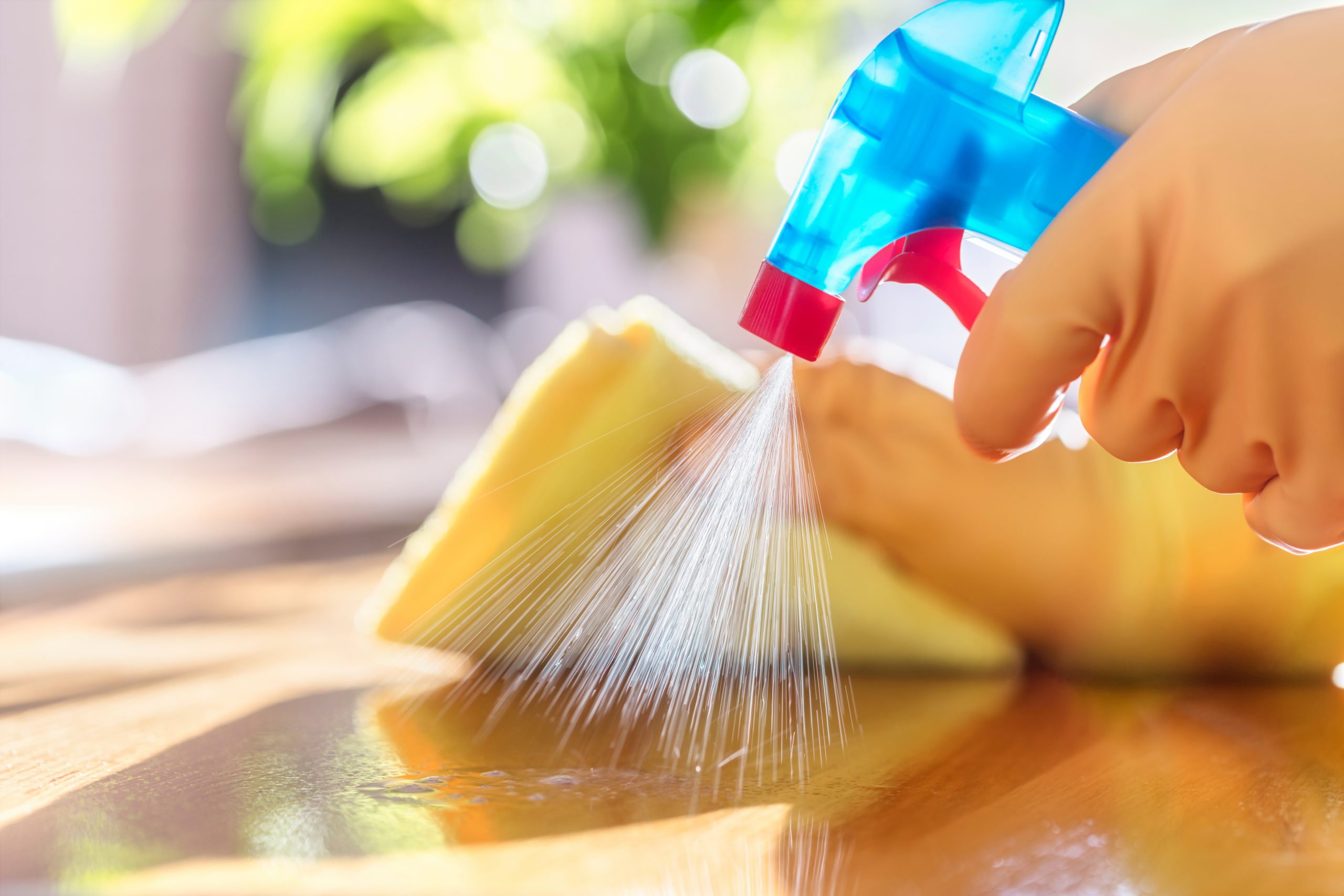 We’re looking for a Cleaner (Full-time)